Would have beena great fiction story...if it was fiction
Post Reply
82 posts

Dead animals and Noah getting sloshed? Could explained what happened to the dragons.
Let me through, I'm a colour therapist!
Top

Time is not kind to discarded ideas. We are so removed from the thinking of 150 years ago that we no longer have any connection to the mindset of slavery. It's incomprehensible. But there were people we believe were of good mind and character, like Jefferson, who probably didn't use Genesis 9 to justify his slave ownership.

Seems to me there's an important lesson to be drawn from trying to comprehend how society can get something so big so wrong: that there are portions of our worldviews that will be discarded so that 150 years from now, people will be laughing at our foolishness in the same way.

Maybe it will be Abortion, or the Tea Party. It will probably depend on who prevails to define the culture and write the canonical history. But one thing is likely: 150 years from now, we'll probably look as foolish as the southern racist you have in mind.

Especially in the event of the zombie apocalypse.
Never judge anyone until you have biopsied their brain.

http://www.examiner.com/pop-culture-in- ... -sky-italy" onclick="window.open(this.href);return false;
A story doesn't have to have be happy, to gain happiness from a story.
Top

Let us not conflate ignorance with folly.

Birds are dropping everywhere!
There's a fresh kill about 100 miles from me.

So, is this now officially the bird, no-flew epidemic?

Ha... I think you just solved it, ASID. They were officially punned to death.

A story doesn't have to have be happy, to gain happiness from a story.
Top

Mr. Tweedy wrote: But don't take that as reason to question a man with a big title and a shiny hat. (He's got a hat, after all.)

AND it's shiny.
As for the thread going off-topic. Relevancy is over-rated. (just ask your favorite political pundit...)
"Never fuck with The Culture"
Sublime In Peace Iain M. Banks.
Top

That lady makes me feel embarrassed to be human.
Advertise in this space!
Top

Were the birds and fish gay? Is it even an issue, since I'm not sure birds or fish can join the military.
"Never fuck with The Culture"
Sublime In Peace Iain M. Banks.
Top

Ha ha, she's from your country! *points* She seems to skim over why god was punishing the birds and the fish though. How did they vote?
Let me through, I'm a colour therapist!
Top

Now is that really any sillier than saying the birds were blasted out of the sky by fireworks?

That looked like a sure-fire parody, but near as I can tell, with 5 minutes of Google-Fu, that gal's for real.

(It's even worse when someone from the land of exiled, degenerate, convicts, can mock us 'Mericans.

"Without a winking smiley or other blatant display of humor, it is impossible to create a parody of Fundamentalism that SOMEONE won't mistake for the real thing."
Soylent Polka Dot is clowns.
Top

You know, actually, maybe that chick ain't crazy. I mean, it looks like she gets paid for this. (generals.org) She lists her job description as "prophet." If you could get a gig as a "prophet" and all you had to do was get in front of a webcam and blame whatever happens to have happened that week on divine judgement... Well, that would be quite the gig, wouldn't it?

Norm could just deliver some of his monologs in a sober tone, wearing a tie, and people would think he was a prophet and send him real money. Surely the prospect is tempting?
Advertise in this space!
Top

Speaking of people not being able to recognize a parody, a while ago I posted this picture on Facebook with a caption claiming that is proved the existence of ghosts. I was put in a rather awkward position when one of my FB friends took it seriously and posted links to other "ghost" photos, which she also took seriously. I tried to break the news to her gently...

Speaking of staying on topic...
Advertise in this space!
Top

Mr. Tweedy wrote:Let us not conflate ignorance with folly.

But it's historians who presume to decide what is ignorance and what is folly, and characterize people's motives so they can distill their judgements, or create myths.
What I'm saying is that the actual facts and context are usually lost in the slanted perspective of the victors, which justifies their own choices and views, and condemns those of the vanquished.
Look at the Church and its heresies, or Communism / Fascism, or Colonialism vs aborigines. Every rationale of the defeated culture is always characterized as folly by those who prevailed, which is the gist of 'History is written by the winners.'

To say that they knew better but made excuses is surely a caricature. Isn't it like blaming Palin for Tucson. If liberals prevail, the so-called paper of record's view will be the interpretation put on events, and her 'target map' will be seen as a proposed hit.

There is something zombie-ish about this mindless process. I'm tempted to believe that people know better, but are blinded by self-interest and pride.

Hmmm
Never judge anyone until you have biopsied their brain. 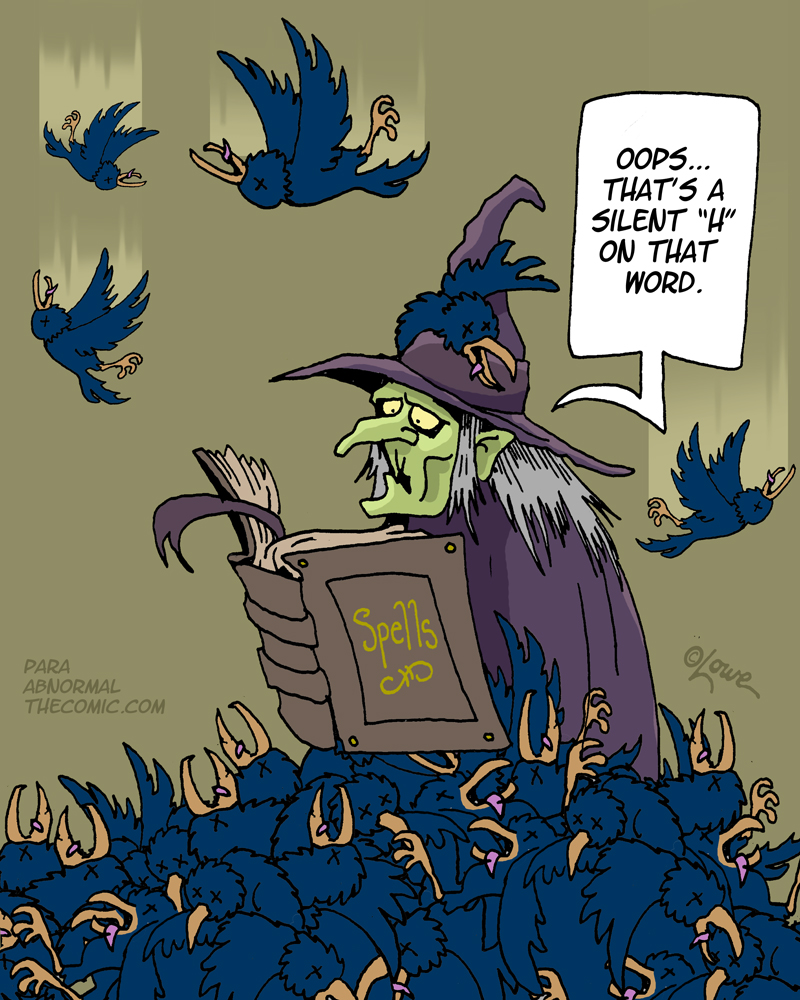 Strawman: We can avoid such bias, I think, if we judge people of the past by their own words and deeds, looking upon the words of commentators with skepticism. With just a bit of training, one can recognize slant and glimpse the facts through it. We shouldn't judge people of the past by what present commentators say about them. We should judge them by what they said about themselves.
Advertise in this space!
Top
Post Reply
82 posts